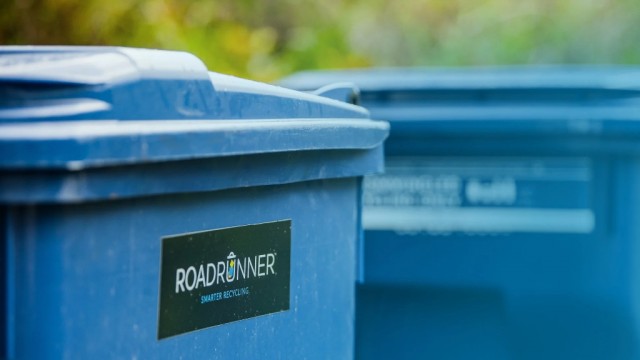 RoadRunner Recycling closed $20 million in a Series D expansion round led by Fifth Wall. The funding will support the continued growth of RoadRunner’s core business, expand its enterprise offering and double its investment in technology.

In January 2022, RoadRunner closed a $70 million Series D round and in October acquired Compology. This has positioned RoadRunner as a comprehensive and sustainable waste management solution for businesses and governments looking to increase recycling rates, reduce costs and accurately report environmental impact.

“We are thrilled to work alongside Fifth Wall to drive carbon reduction, at scale, for some of the world’s most important owners and operators,” said Graham Rihn, CEO and Founder of RoadRunner. “Our comprehensive, data-driven approach to waste management brings optimization, transparency and sustainability to a traditionally overlooked and forgotten part of an organization’s supply chain.”

In July, Fifth Wall announced the closing of its $500 million climate fund. The fund is a private fund created to decarbonize the real estate sector. Its investment in RoadRunner speaks to the critical need for a comprehensive and sustainable waste management and recycling solution powered by modern technology and data, as property owners and operators seek climate technology to drastically reduce air emissions. ‘industry.

RoadRunner is up 70% year over year in addition to now adding funding through Fifth Wall. This year alone, RoadRunner has closed its D-series; the acquisition of the leading company in the field of smart waste metering, Compology; expanded in the United States to eight new markets, including Phoenix, Denver, San Diego, Portland, Kansas City, Providence, Charlotte and Nashville; and opened a second office in Phoenix, Arizona. It has more than doubled its workforce, now totaling nearly 600 employees and growing.

For the latest News and Updates, Follow Us on Google News

Collection and Disposal Contribute to Double-Digit Growth at WM

Collection and Disposal Contribute to Double-Digit Growth at WM